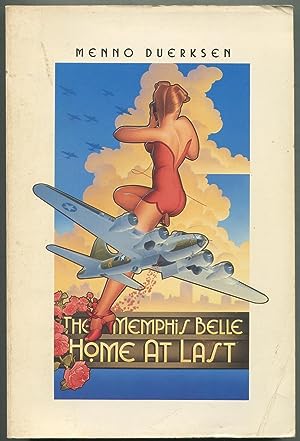 Inscribed by the author to a Geraldine on the front fly. Extensive notes in the preliminary pages and the rear blank pages by Geraldine pertaining to the letters sent by the author and his daughter. Also, a copy of the author's obituary pasted in rear endpaper. More information about this seller Contact this seller 5. Item added to your basket View basket. It begins with Low Walks, back leg dragging, knees bent, arms swinging. We strain to keep on the beat, which Ralph speeds up and syncopates.

The exultation of running makes everyone smile, even Martha. We run as fast as we dare, first high and erect, then low in a squat, next on tip-toe. Finally, we skip. Small Leaps follow, then Run-Skip-Leaps.

The finale is always of Great Leaps: Up! Ralph accents the second of each four beats with a staccato chord. The last to cross is usually Merce, who does the Great Leaps with left arm extended, right forearm raised. He seems to briefly float in mid-air. We face Martha and applaud. She smiles, genuflects to Ralph. He grins and drags deeply on the stub of his smoldering cigarette. Koli, Guadalcanal, December 1—I am still without a crew assignment and today suffered guilt pangs for this otherwise somewhat fortunate—if boring—status.

Kahili was the target. Hit full-on by a Zeke as they left the bomb run. Hit the water close to Poporang; cartwheeled and sank. No rafts. The Zeke strafed the oil-slick. Dick pointed to it, across the street from ours. Then I knew who Gwicky was. All the racket that kept us awake last night came from that tent. Everyone in the area told them to knock it off. Did no good. I finally fell asleep. Seemed minutes later when the wakeup whistle was being blown in my ear. I had no mission to get up for, counted my blessings, and watched the other guys slouch off in the darkness.


Including Gwicky and his loudmouth tentmates. At least it seems so on the basis of one mission. I counted 47 of the little bomb symbols painted on its nose. 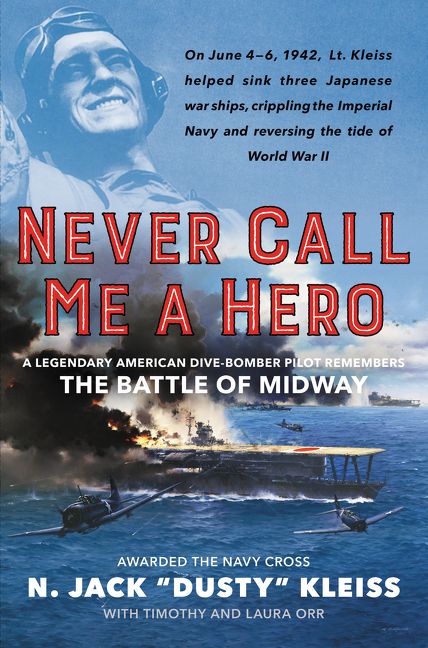 I was unaware of the hit and no one mentioned it until we returned to Koli. Our flight engineer, a profane but mechanical genius from Texas, called Scotty, said the damage was minor. Not a waste of time for me. I quickly learned how different it is to fly co-pilot on a combat equipped, armor-plated B from the strippeddown training planes I flew out of Maxwell Field. Of course, the thin air at thousand feet, and the extra weight of a fully-loaded plane, added to my woes.

Midthun was well aware of my inexperience as a combat co-pilot and I got a full quota of prompting stares. I find his attitude somewhat off-putting. He talks very little, never about combat or flying or his home, wherever that is. I can imagine the magnification of all sensations.

I turned the wheel back and forth several times. Ailerons seemed O. Not O. Then Midthun turned us around and told Pete to give him a course home.

Virginia Hall: The Most Feared Spy of World War II

Pete took us back down The Slot close to the east coast of New Georgia. He pointed out a string of tiny, tree-covered islands in a lagoon that followed the entire length of the island. Pete said it formed the largest lagoon of its kind in the world: Morovo Lagoon. I was genuinely moved—and surprised—by his bringing up the The Spectator 25 subject.

It is December 7, , and I am on a train slowly tracing the outer fringes of the Okefenokee, pressing my face to a window, futilely searching for alligators. We have come all the way from Rome, Georgia, this morning, and hope to be in Miami by midafternoon.


There, the fifteen of us traveling together, the Martha Graham Dance Company, will board a ship for Havana. Now a conductor enters our coach to announce that the next stop will be Jacksonville. He proceeds up the aisle, stopping frequently to talk to passengers. When he approaches our group, he motions us to gather in.

Pearl Harbor bombed. Japanese planes. David Campbell tells the conductor his parents, too, live in Honolulu. When the train stops in Jacksonville, the conductor directs them to a telephone, but all circuits to Honolulu are busy. Sitting in a restaurant, waiting, we hear FDR on the radio declaring war.

Jean and David at last get through to Honolulu: their families are unharmed and safe. For now. We stay at the palatial Hotel Nacional de Cuba on the Malecon. The spacious room I share with Sascha Liebich has floor-to-ceiling casement windows, marble floors, a louvered door to the hallway. There are six towels, in graduated sizes, for each of us, hanging on heated pipes in the bathroom. Downstairs, I see patched bullet holes in corridor walls. We give our two scheduled performances before returning to Miami on the last ship permitted to make this roundtrip voyage.

Merce did not dance with us. He was forbidden to leave the U. Related The Spectator: A World War II Bomber Pilots Journal of the Artist as Warrior